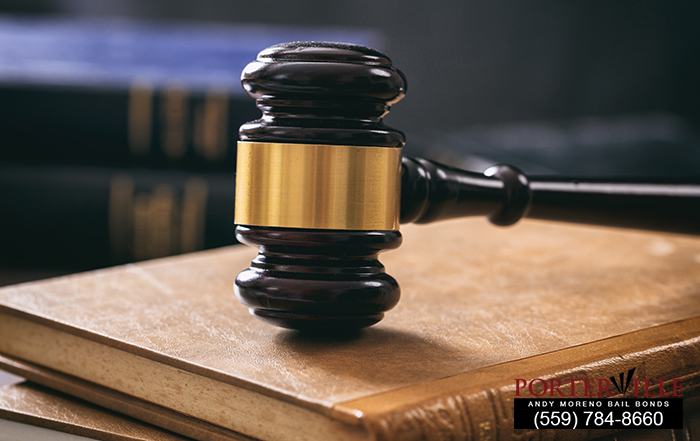 In many situations, bail is a pre-determined amount and a bail hearing isn’t required. In others, you have to appear before a judge who listens to the charges that have been filed against you, looks at your criminal history, and decides how much bail is required to spring you from jail.

It’s perfectly normal to be upset when bail is denied. It’s also perfectly natural to wonder if it’s possible to appeal a judge’s bail order.

The answer is yes, it’s possible to appeal the judge’s bail order but it won’t be easy and it’s not something you should try without the help of a good lawyer.

In most cases, the only way to get the bail denied ruling changed is for your lawyer to prove that the judge’s bail order doesn’t really match both the crime you’ve been charged with or your history. Your attorney will have to show that you’re not a danger to the community and that you have strong ties that suggest you’re not a flight risk. They’ll also have to do something that indicates you won’t be involved in any type of criminal behavior while you’re released on bail.

The most important thing your attorney can do that could potentially lead to a reversal in the bail decision is showing just how strong your ties to the community are. This is where being involved in multiple organizations, having a long family history in the area, and holding down a full-time job can really work in your favor.

If you need bail money, it’s in your best interest to contact Springville Bail Bonds. We’ve spent the past few decades helping people just like you come up with the bail money needed so you can get out of jail and reunite with your loved ones. It’s highly likely that it will take months to resolve your case. You don’t want to stay in jail that entire time. Getting released on bail means you’ll be able to spend time with your loved ones, continue to work, pay your bills, and insure that you have a future when your legal troubles finally end. 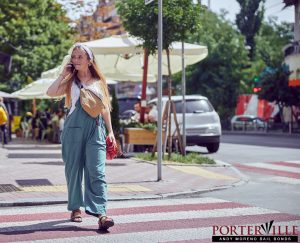 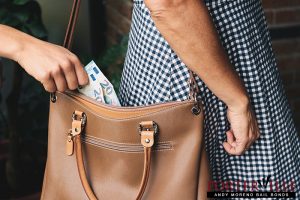 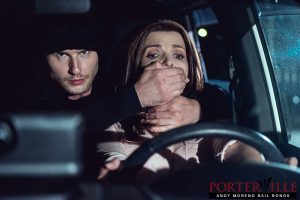