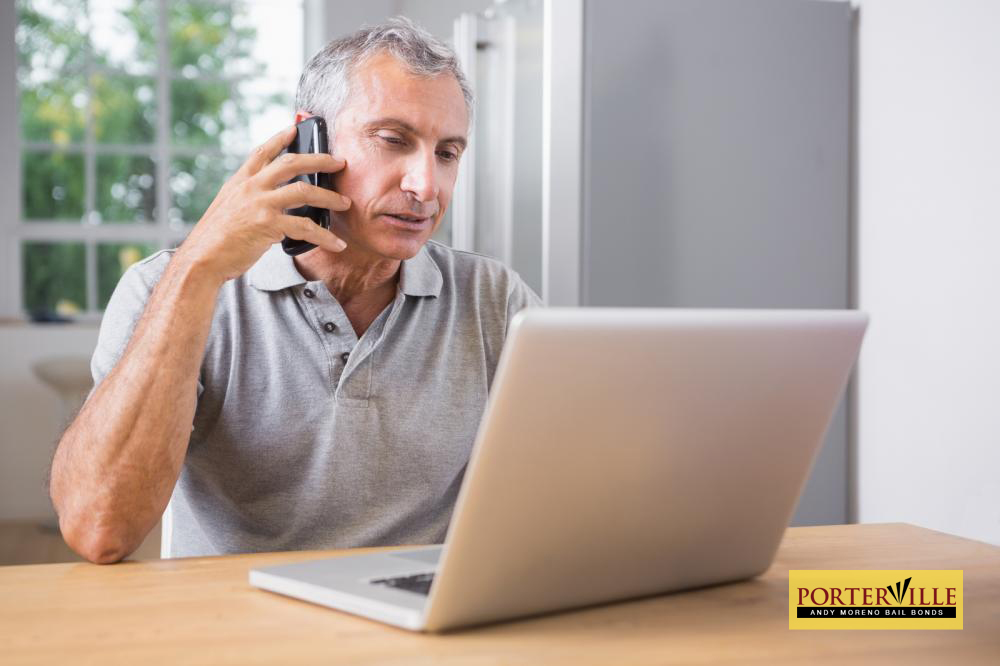 Along with providing affordable bail bonds for defendants, Springville Bail Bond Store can also conduct anonymous warrant searches. If you are curious to know whether or not there is a warrant out for your arrest, or the arrest of a loved one, you can ask Springville Bail Bond Store. They will search through the legal databases of active warrants.

The hope is always that the search turns up negative, meaning that there is no arrest warrant for you or your loved one. However, if the search does happen to turn up an active arrest warrant, then you can discuss possible bail options with Springville Bail Bond Store. Then, you will need to turn yourself in to the police. You will go through the booking process where your mugshot is taken, your loose items confiscated, and more. Your arraignment hearing will follow the booking process. This will be where the charges against you are formally filed, and your bail determined. Once the judge announces your bail, then Springville Bail Bond Store can begin the paperwork.

The cost for a bail bond is 10% of the full bail amount. That means if bail is set at $40,000, then you only pay $4,000 for the bail bond. Although this $4,000 is not refundable, you get a certain amount of weeks to pay it off, as agreed upon between you and Springville Bail Bond Store. People who decide to post bail without a bail bond, meaning they do 100% cash bail, can get their money refunded as long as they show up for court, but it often takes them longer to come up with the money to pay for bail. They may be in police custody for weeks or months before they have all the money to pay for their bail. More often than not, bail bonds are the faster and more affordable route to posting bail.

Whether you are in need of a bail bond, an anonymous warrant check, or both, Springville Bail Bond Store is the team you need by your side. Agents are friendly, compassionate, and reliable and will be with you each step of the way.

Springville Bail Bond Store is available 24 hours a day, 7 days a week and can be reached at any of their locations in California, online, and at 559-784-8660 .