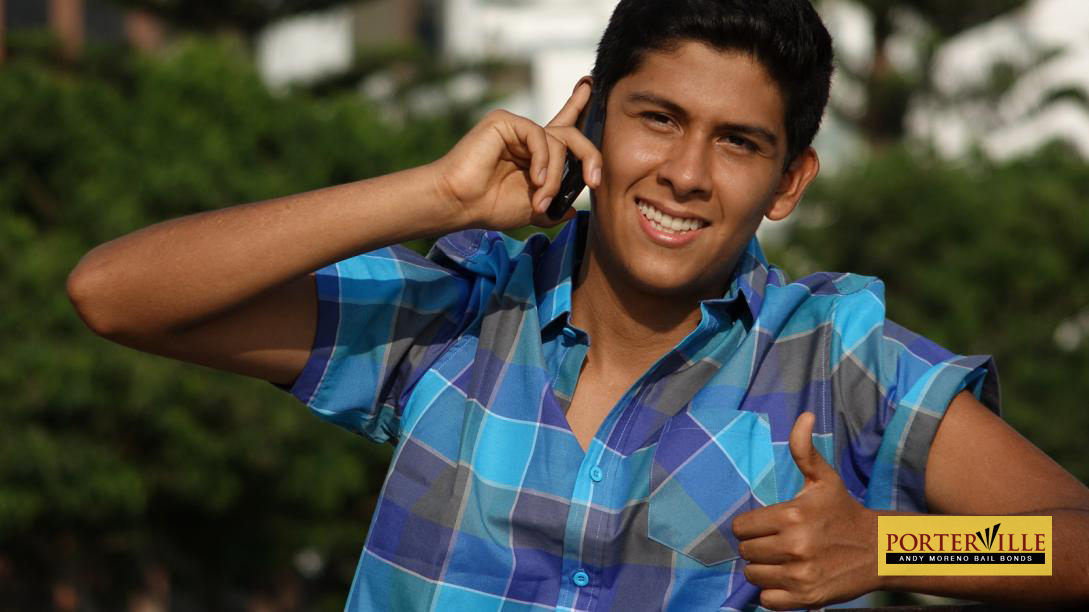 It would not surprise most people to learn that teenagers love their smartphones. Teens spend a lot of time on their smart devices, roughly 3 and a half hours a day, according to data from GlobalWebIndex.

Mark Dolliver, an eMarket analyst, thinks that teens spend so much of their time on their smart phones because it is most likely the first big-ticket item they get that is specifically theirs. Teens may spend a lot of time on desktop computers, but those devices are typically shared computers. The phone is the teenager’s own personal device that they can use whenever they please.