How to Tell the Good from the Bad

Just Look at What Previous Clients Have To Say

One of the best ways to decide if a bail agent is a good one or not, is to look at reviews. However, do not forget the importance of talking to the bail agent, which you can do by calling 559-784-8660 . 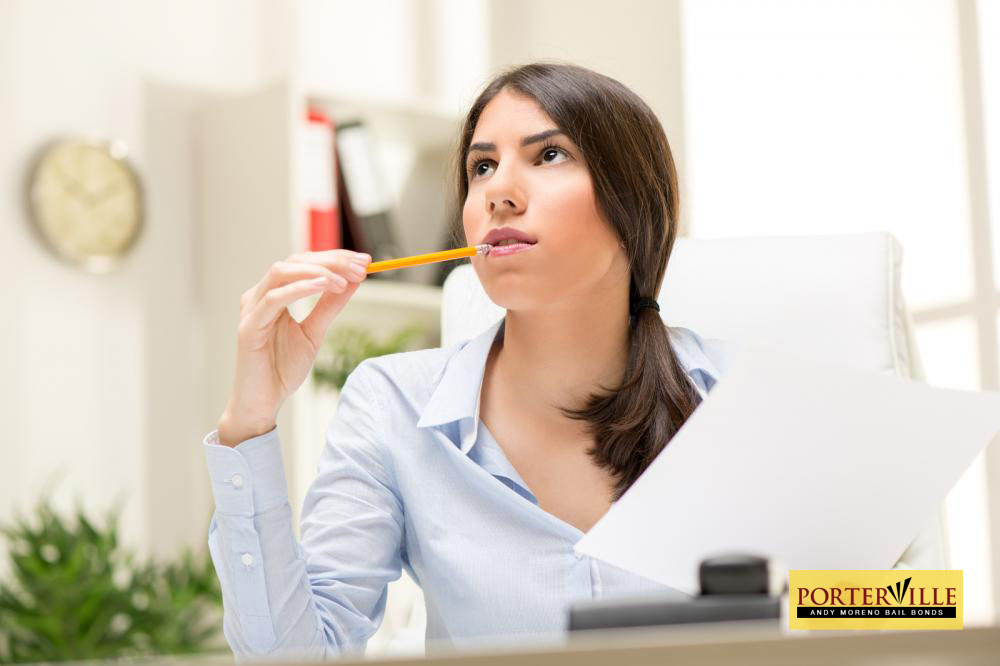 When you are looking into getting a bail agent, it is a good idea to make sure that you are choosing a good one. If you are wondering how do choose a good bail agent, do not worry, it is easier than you probably realize.

One of the best ways to decide if a bail agent is a good one or not, is by looking at how many complaints he or she has. There are many bail bond companies out there that have more complaints against them than they have years of being in business.

Any bail bond company that has any Justified Complaints, let alone more complaints than years of business, should be avoided. The company must be doing something severely wrong to be earning that many complaints against them. That is why you should stick to bail bond companies that have no Justified Complaints against them, companies like Porterville Bail Bonds.