Is it Possible to Appeal a Judge’s Bail Ruling? 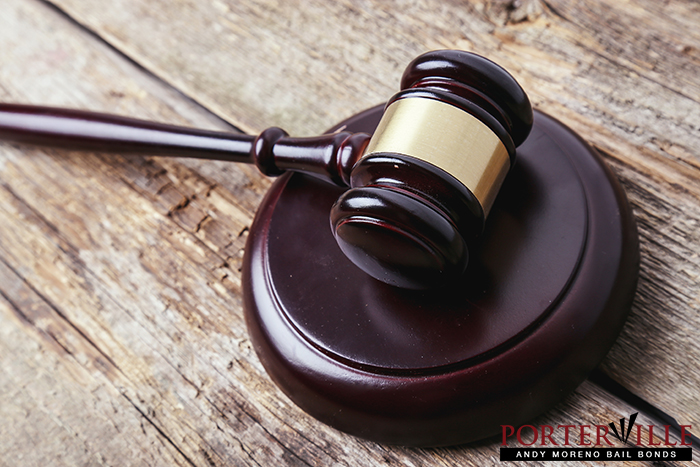 Bail is a system the American legal system uses that allows individuals who’ve been charged with a crime to be released from jail and go about their regular daily life (with some possible restrictions) while they wait for the resolution of their case.

In some cases, a bail hearing is required. During a bail hearing, the judge will listen to the charges, learn a bit about your history, and decide how much bail money is required before you’re released from jail. Sometimes the judge sets a reasonable bail. Other times, the bail is simply too high for the defendant.

Defendants who are assigned a high bail amount often ask their lawyer if it’s possible to appeal the judge’s bail ruling.

While the answer is yes, you can appeal the judge’s bail ruling, you should know that it isn’t easy and that you and your lawyer will need to present the judge is a list of conditions you agree to before they’ll even consider lowering your bail.

The first thing you and your lawyer need to do is sit down and look at similar cases. Compare the amount of bail the defendants owed in those cases compared to what the judge ordered you to pay. In addition to looking at the actual case details, explore the history of the defendants. You’ll have to eliminate any cases that have a defendant whose personal life and criminal record aren’t similar to yours.

If you find that your bail is higher than history indicates it should be, you can file or a bail hearing appeal. During the appeal, the burden of proof lays squarely on your shoulders.

During the appeal process, you’ll have to prove that you’re not a danger to the community, that you won’t try to skip bail, that you won’t intimidate any witnesses involved in our case, and that you won’t engage in any criminal activity. If the judge doesn’t believe in your honesty when you make these promises, they won’t alter the amount of bail that was previously ordered.

If you already have a criminal record, winning a bail appeal is considerably harder since it shows a disregard of the law. Judges are extremely reluctant to grant bail to anyone who they believe will continue engaging in criminal activity while they’re out on bail.

If your bail is still too high for you to afford, there is another option.