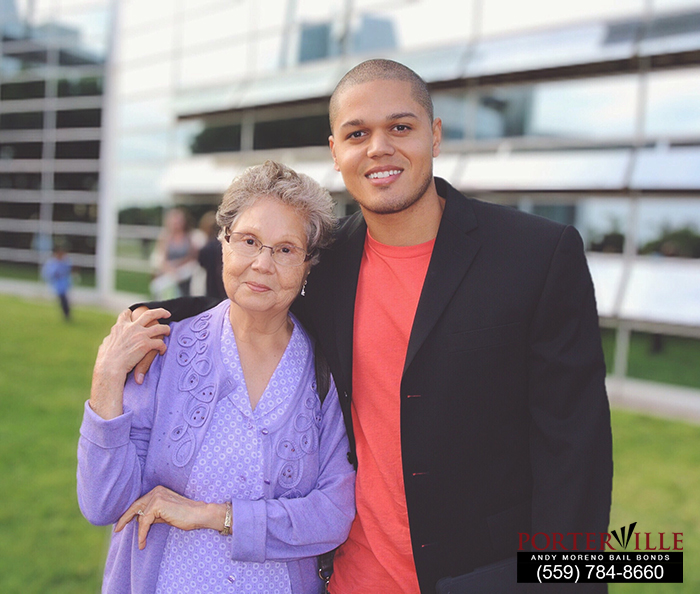 Make Sure you Choose a Reputable Bail Bonds Agency

When you learn that one of your loved ones has been arrested and needs you to help them secure a California bail bond, the kneejerk reaction is to call the first bail bonds agency you see and sign a Contract.

Given how much money you will pay the bail bonds agency and the fact that you’ll be linked to them for several months, it’s in your best interest to choose the most reputable bail bond agency you can find.
Here are some things you should look for that tell you you’re dealing with a reputable company.
Free Consultations

A free consultation is a good sign. Not only does it provide you with a free way of learning about the bail bonds process and the California bail program, but it’s also an excellent way to establish a connection.

If you’re dealing with a reputable bail bond agency, they will use the consultation to answer all of your questions, get some background information on your loved one, and make sure you fully understand how the California bail bond system works. What you shouldn’t experience during the consultation is pressure to make a fast decision and sign with the agency.

A reputable bail bonds agency will be upfront about all their fees and charges. The standard fee for a bail bond is 10% of the set bail price. In some cases, it may be a little less if the agency offers a good discount, but it shouldn’t be more.

Some disreputable agencies will try to pad the fee by adding some hidden charges to the bill. If the agency isn’t upfront about all the items on their bill, or if they try to charge more than 10%, you need to look for a different California bail bond agency.

They Have a Good Reputation at the Jail

There’s nothing that says you can’t ask officers and court officials who are hanging around at the jail for suggestions about reputable bail bond agencies. They’ll probably be happy to provide you with a few ideas.

Porterville Bail Bonds has been operating in California for several decades. We have a reputation for fair prices, outstanding customer service, and for writing bail bonds and springing people from jail in a short time frame. 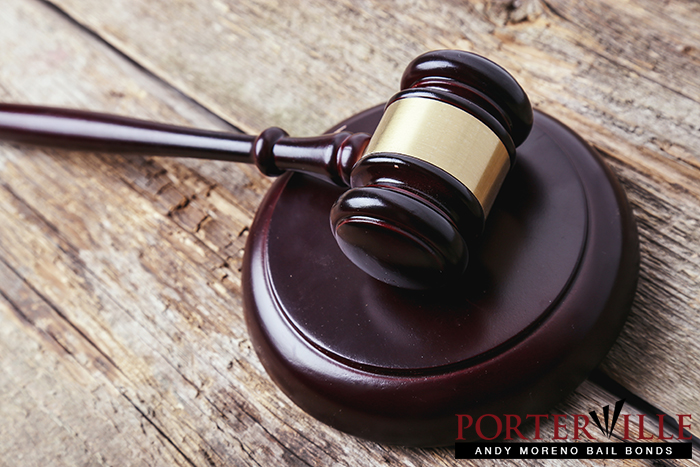 While there are some minor charges that don’t require you to go through an arraignment, for the most part, if you’re being charged with a crime, the arraignment is pretty much the start of your criminal case. The arraignment happens shortly after you’ve been arrested and booked.

The purpose of the arraignment is to:

Based on the sixth amendment, your arraignment should take place within 24 hours of your arrest, though things will often be delayed if you’re arrested on a weekend, near a federal holiday, or if the court is extremely busy.

One of the most important things you’ll be asked during the arraignment is if you plead guilty or innocent to the current charges you face. If you decide to plead innocent, your next course of action is contacting Porterville Bail Bonds about a California bail bond.

If you’ve been charged with crimes that don’t have a pre-set bail, we won’t be able to help you until after your arraignment. That’s because we can’t write a bail bond until we know how much bail money you need and the conditions the judge sets for your bail.

Don’t assume that you can’t contact us right after you’ve been arrested. There’s nothing that says you can’t talk to a bail bonds agency before your arraignment. Calling us while you’re waiting to be arraigned is a good idea. This allows us to explain how our bail bonds program works, discuss what type of financing you’ll need to cover your 10% fee, and have you sign a contract. Having this done before your arraignment means we’ll be ready to write the bail bond as soon as you’re done in court. This means you’ll immediately be reunited with your family.

There are several reasons Porterville Bail Bonds should be the first call you make following your arrest. These reasons include:

You don’t have to wait to inquire about the California bail bond process. We’re available 24/7. We offer consultations in the middle of the night, on weekends, and even during federal holidays.