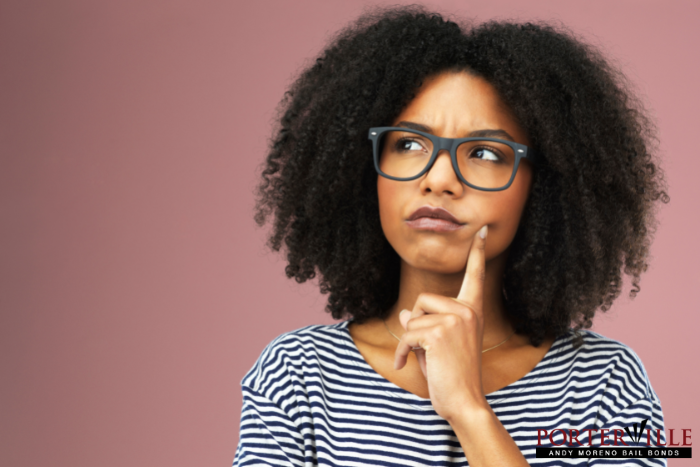 When is Bail Set in California

Most people want to be released from jail as soon as they’re arrested. This is perfectly understandable. Jail isn’t a nice place. Once you’ve been arrested there are just two ways you’re going to get out quickly. One way is if the pending charges are dropped, at which point there’s no case and absolutely no reason to hold you.

The second way you’ll get out of jail quickly is by posting bail. Bail is a financial promise you make to the court that you’ll attend all of your formal scheduled court dates.

A few factors determines when bail is set. In some cases, you’ll be released on your own recognizance. This means that the charges are very mild and that it’s usually your first offense. Instead of paying bail, you simply sign a paper that says you promise to make your court appointments.

In other cases, usually, ones that involve very minor charges, the bail is already preset. In these cases, the booking officer will be able to tell you how much bail you need.

In many cases, you will have to stay in police custody until a judge or magistrate is available to hear your case. After listening to the reasons, you deserve bail, exploring your community ties, and reviewing your criminal record, the judge will announce what bail is set at. It’s highly recommended that you have an experienced lawyer present your case to the judge.

As soon as the bail hearing is complete, you can pay your bail and leave. If you’re unable to cover bail yourself, you can contact Porterville Bail Bonds and inquire about a bail bond. Since we only charge a 10% fee, it’s considerably more affordable than trying to cover the entire amount of the required bail yourself.

While most people wait until after the bail hearing to contact you, we’d like to point out that you are free to get in touch with us right after your arrest. While we can’t post a bail bond until you know exactly how large an amount you need, by contacting us early we can have paperwork filled out, and any required collateral worked out beforehand. That way, as soon as your bail hearing is completed, we can write the bail bond, allowing you to walk out of the jailhouse and return to your family.

Porterville Bail Bonds has been serving California for several decades. We’re the state’s most trusted bail bonds service. All consultations are free and available 24/7. Click the Chat Now link or call 559-784-8660. 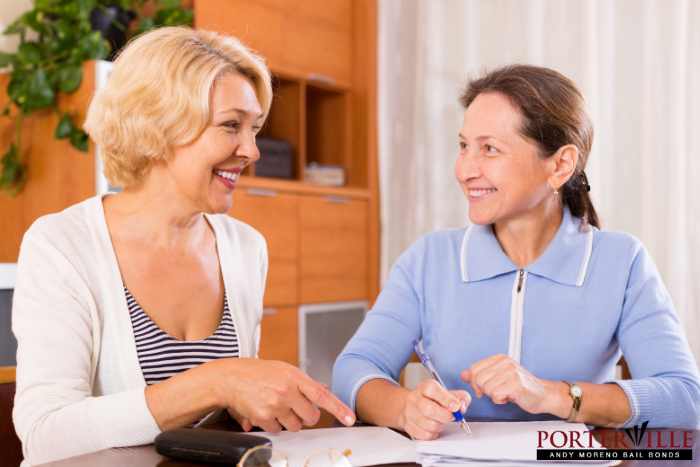 One of your loved ones has been arrested and you want to do everything in your power to help them out. That includes contacting Porterville Bail Bonds.

It’s likely you already know that you’re going to be responsible for far more than simply calling us, especially if you’ve already agreed to help provide financial assistance. The good news is that not only do we understand how much stress this entire situation puts on you, but we’ve also taken steps to simplify the process as much as possible.

As the Indemnitor or person who is signing the bail bond contract, you’re basically telling us that you know you’re loved one is trustworthy and that you have complete faith that they will attend all of their mandatory court appearances and that they will also accept their sentencing if they’re convicted.

As the Indemnitor, your obligations include:

The best way to make sure you fully understand exactly what will be expected of you and to help you determine if you’re really ready to provide this level of support to your loved one is simply by contacting us.

We offer free consultations to everyone who contacts us. These consultations are handled by one of our highly trained, experienced bail bond experts who will answer all of your questions and encourage you to take all the time you need before deciding how you want to proceed.

Our consultation services are available 24/7. All you have to decide is whether you prefer to call 559-784-8660 or if you would rather click the Chat With Us now.