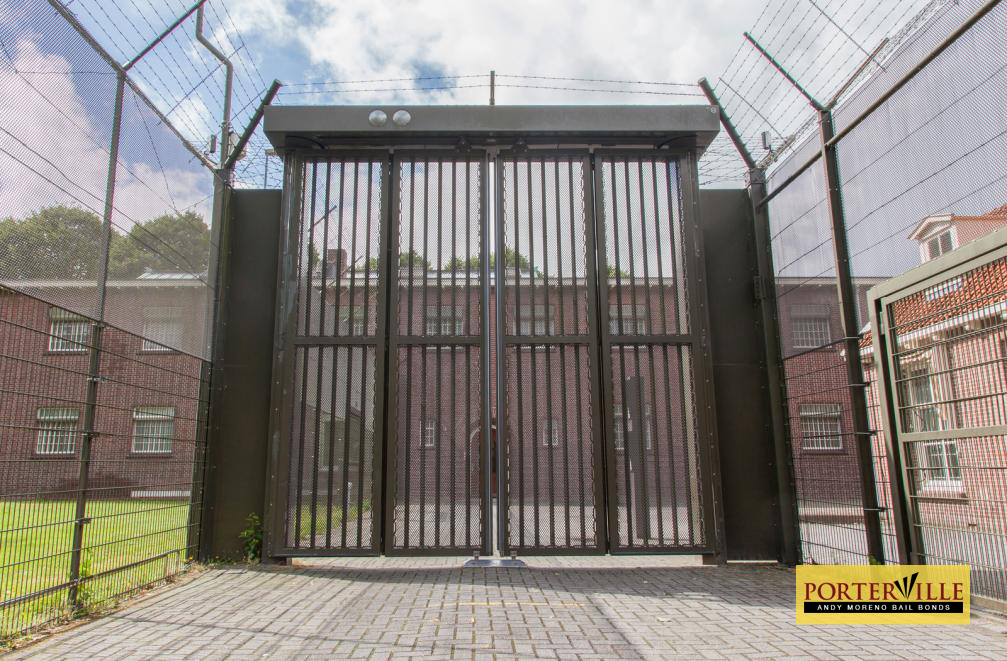 California has a so-called “Three Strikes” law that was introduced in 1994. Think of this like the “three strikes, you are out” mantra that goes with baseball.A player has 3 chances to hit the ball. If they get three strikes, they are out.

This Three Strikes law concerns convicted felons. If the convicted felon is faced with a second, new felony, they are sentenced to twice the prison time than what they would have faced if they were not already a convict. If the felon has two felonies and faces a third conviction, the Three Strikes law kicks in to automatically sentence them to 25 years to life in prison.

Since 1994, the Three Strikes law has been amended multiple times to be as fair as possible. Years before, someone who was convicted of shoplifting could get the same prison sentence a murderer would get. It was this kind of unfairness that needed attention, so the law re-evaluated the types of felonies that would be effected bythree strikes. Today, all three felony convictions would need to be serious or violent in order for the Three Strikes law to move into effect.

There is a slim chance that a person being charged for a serious or violent felony will be allowed to post bail, and the chances get even slimmer if they are a repeat offender. Since bail eligibility is partially dependent on the condition of the defendant and the danger they pose to the public, it is unlikely that the judge will grant bail release. If they do, expect bail to be very high and expect there to be extra requirements such as curfew, travel restrictions, and ankle monitoring.

If you know anyone who does need a bail bond because they have the opportunity to post bail, regardless of the crime they are being charged with, please contact Porterville Bail Bonds.