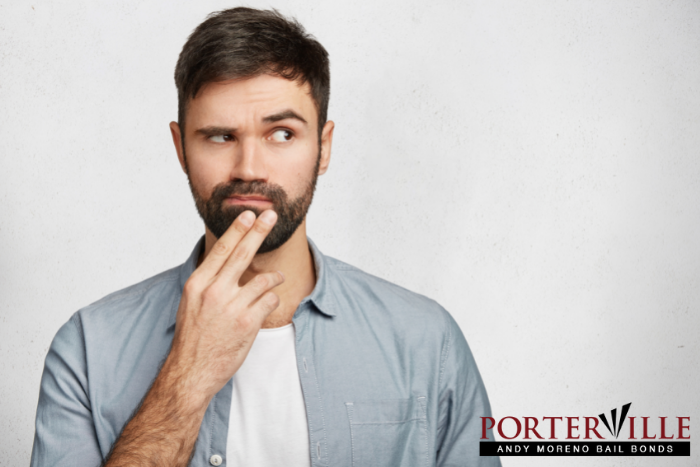 Most of us assume that a crime is a crime so hearing that California has a law, Penal Code 664 PC, that deals with the topic of attempted crimes is a bit confusing. Basically, what this law does is make it illegal to attempt a crime. The idea is that since you were all set to go through with the crime but happened to get caught or had something else go wrong in the early stages, you’re still guilty.

“Every person who attempts to commit any crime, but fails, or is prevented or intercepted in its perpetration, shall be punished where no provision is made by law for the punishment of those attempts.”

Examples of attempted crimes would be:

✨ Using a firearm with the intent of killing but is unable to because the gun misfires
✨ Going into a jewelry store with the clear intention of robbing it, only to get stopped by the security guard
✨ Breaking into a car with the intention of going joy riding but being unable to get the car started
✨ Setting a house on fire only to have it doused by a sudden thunderstorm before the fire burns much

If you’re charged with an attempted crime, pay attention to the prosecution. There are two things they must prove in order to win the case. If they’re unable to prove those things, the charges will be dropped and you’ll be free to go home.

First, they must prove that you genuinely planned on committing the crime. For example, they can’t charge you with attempted arson just because you happened to walk past a house while carrying a lighter in your pocket. They must show that you were on the property and that you were there with the intention of setting a fire.

The second thing the prosecution must prove is that you performed a direct action towards the commitment of the crime. So not only were you on the property with the plan of committing arson, you were actively about to set a fire and the purpose of the fire was to burn a structure.

If you’re convicted of an attempted crime in California, the maximum sentence is one-half of the jail time/fines you would have been sentenced with had you actually been able to complete the action.