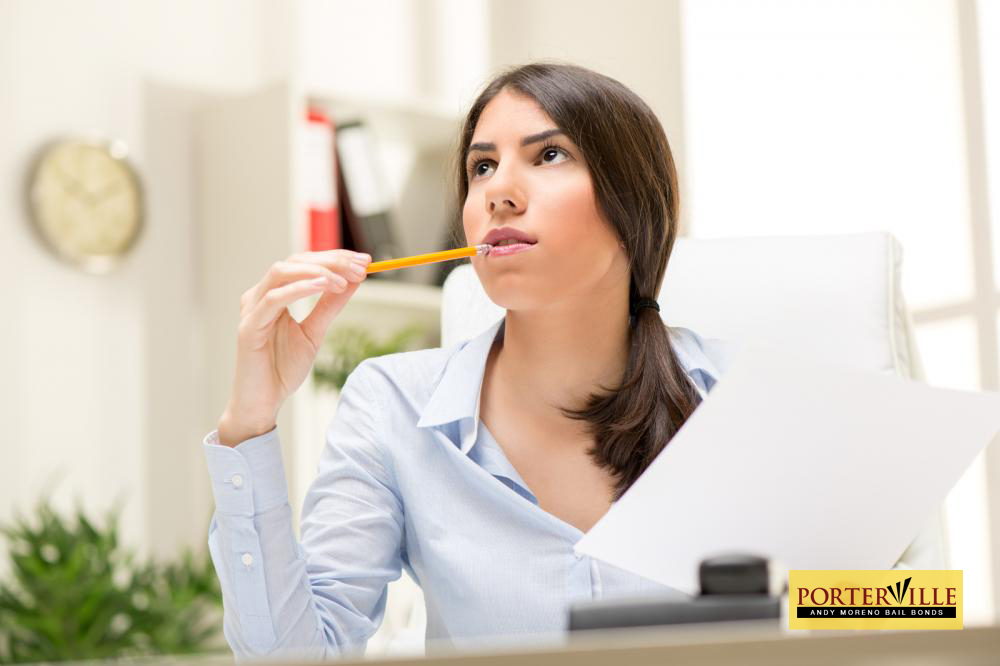 In order to be released from jail, a person must meet certain “requirements.” This includes:

1. Having not yet been convicted of the crime.
2. Having solid, reliable relationships with others in the community. This shows that the defendant is likely to appear for court and less likely to flee.
3. Not appearing as a threat to the public.
4. Having little to no prior criminal history.
5. Being accused of a crime that is neither serious nor violent.
6. Being granted bail.

How much bail is will really depend on a case by case basis. Understandably, the more serious the crime was, the more expensive the bail will be. Additionally, if the defendant is a repeat offender, they are more likely to have a higher bail than a person who is a first time offender. Bail can range from a few hundred to thousands; in more high profile cases, bail can be hundreds of thousands to millions.

Luckily, the majority of people who are granted bail are not going to face that million dollar price mark. Here are some common crimes and the average bail for the charges:

Bail bond companies like Porterville Bail Bonds work with defendants and their families to lower the amount they pay for bail. To clarify, bail bond companies cannot get the official bail lowered, instead, they provide defendants with payment plans whose payments sum up to 10% of the full bail.

If you have questions or would like a free consultation, please contact Porterville Bail Bonds online or at 559-784-8660 .