Child Prostitutes Are The Real Victims

Posted at 12:42h in Uncategorized by spiralmode 0 Comments
0 Likes 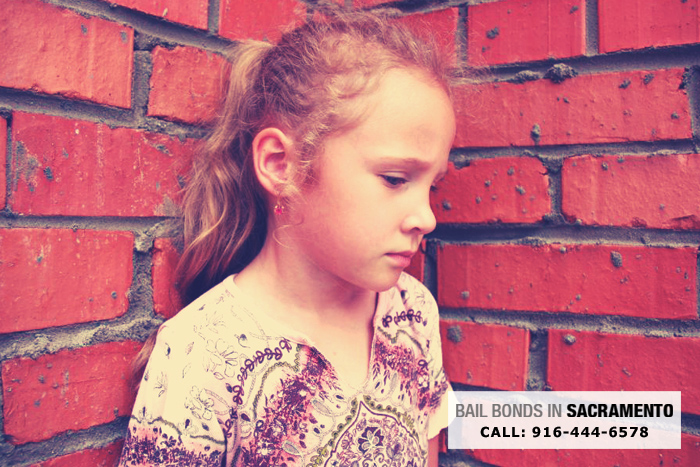 Believe it or not, children were formerly considered suspects in child sex trafficking cases. Now, they will be treated as victims.

L.A. County will no longer arrest children on prostitution charges because they now want to focus on providing help for them. The legal age for sex is 18, which puts child prostitutes as victims, survivors of rape.

This is not to say that the other person or people involved in these sexual encounters were the ones who were once considered as the victims. This is not the case at all. These other people, those who are 18 or older and fully aware that they are abusing these children will continue to be arrested and prosecuted for these awful actions on their part. They may be offered bail, depending on the extremity of their situation and the judge’s ruling. If they are offered bail, they may choose to post bail with a bail bond from us at Orangevale Bail Bond Store.

To learn more about bail and bail bonds, contact Orangevale Bail Bond Store at 916-444-6578 or click here to CHAT WITH US.