Damaging Communication Devices to Prevent Someone From Seeking Help 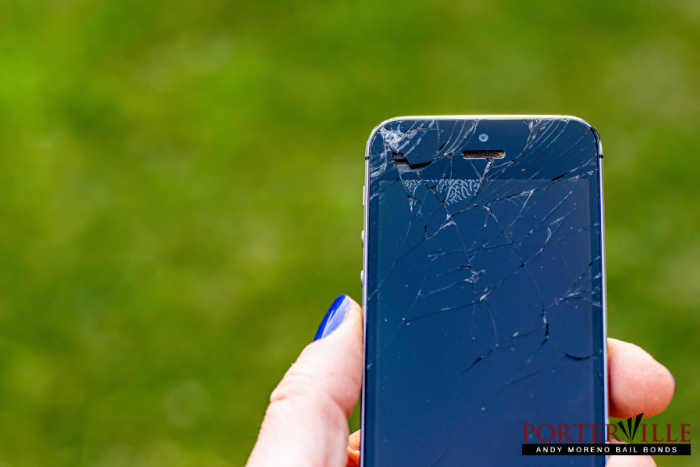 23 Feb Damaging Communication Devices to Prevent Someone From Seeking Help

You hear stories all the time about people who destroyed another person’s cell phone specifically to prevent that other person from calling help when they were worried about their physical safety. Most of these cases involve victims of domestic abuse though it can also happen during the course of other crimes as well.

What many people don’t realize is that the relatively simple act of throwing a phone from a moving vehicle or shattering it with a boot heel is a criminal act. It’s often a charge that’s attached to much more serious ones, such as blackmailing, domestic violence, assault, and even murder.

The issue of damaging someone’s phone or other communication device specifically to deny that person the means of seeking assistance is addressed in Penal Code 591.5. When you read it, you’ll quickly realize that it leaves little wiggle room. The law clearly states that, “a person who unlawfully and maliciously removes, injures, destroys, damages, or obstructs the use of any wireless communication device with the intent to prevent the use of the device to summon assistance or notify law enforcement or any public safety agency of a crime is guilty of a misdemeanor.”

Putting together a defense against this particular charge isn’t easy. The best defense will depend heavily on the evidence against you and the nature of your particular case. Successful defenses that have been used in the past include:

This is one of California’s wobbler laws, but it’s not entirely clear what yardstick prosecutors use when deciding if they want to peruse misdemeanor or felony charges in the case. It’s likely the deciding factors include criminal history and the details surrounding the case. Other charges that were simultaneously filed may also play a role in how the charge is handled.

The best way to avoid this particular charge is to stay far away from the other person’s phone the next time you get into an argument.