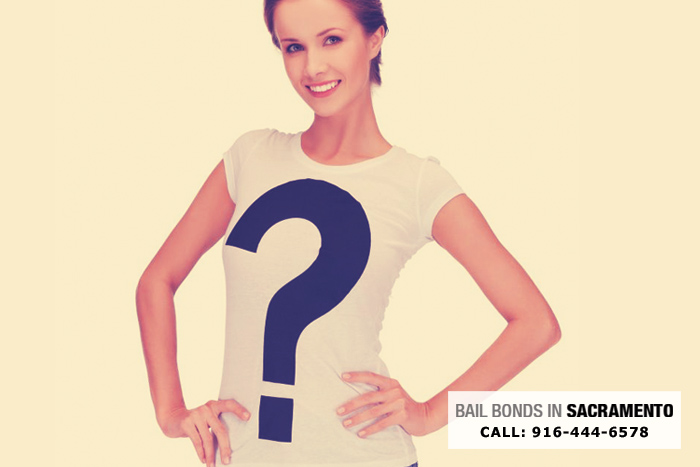 Don’t waste your time with other bail bond companies, call Bail Bond Store In Sacramento for real bail help at 916-444-6578.