Getting Caught with Counterfeit Items in California 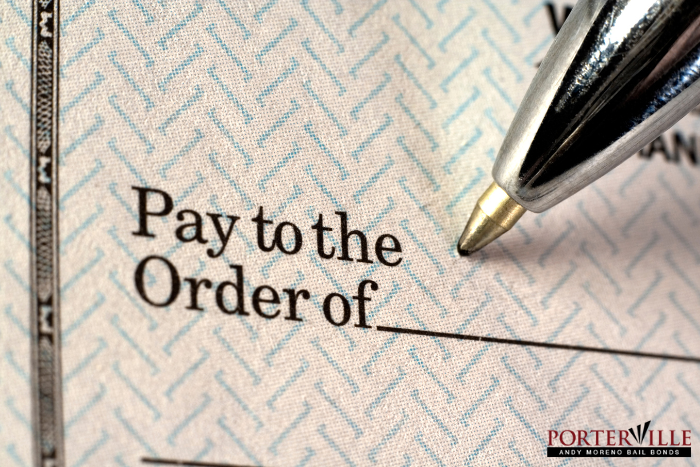 12 Jul Getting Caught with Counterfeit Items in California

(b) Every person who possesses any blank or unfinished check, note, bank bill, money order, or traveler’s check, whether real or fictitious, with the intention of completing the same or the intention of facilitating the completion of the same, in order to defraud any person, is guilty of forgery.

(c) Every person who possesses any completed check, money order, traveler’s check, warrant, or county order, whether real or fictitious, with the intent to utter or pass or facilitate the utterance or passage of the same, in order to defraud any person, is guilty of forgery.”

The problem with California Penal Code 475 PC is that while it does an excellent job defining the types of counterfeit items will get you in trouble with the law, it doesn’t explain exactly how much trouble you’ll be in.

Figuring the exact legal consequences is a little tricky because forgery is one of California’s wobbler offenses, meaning it can be handled as either a felony or a misdemeanor. In most situations, the determining factor is the projected value of the counterfeit items you had in your possession when you were caught. Other factors that influence the severity of the charges you face could include how big a counterfeiting operation you had and how many counterfeit items you released into California’s economy.

If the prosecution decides to pursue misdemeanor charges, the maximum sentence you face is a year in a county jail. However, if you’re convicted of felony forgery after you’ve been caught with possession of counterfeit items in California, you could be sent to jail for as long as three years. Your criminal history will have a huge impact on how severe a sentence you face.

If you have somehow acquired a counterfeit item, either through a transaction or as a gift, don’t panic. Provided you had no prior knowledge that the item was counterfeit you have a sound defense. All you have to do is show where you acquired the counterfeit item (such as change for a shop purchase) and the charges will be dropped.

If you do find yourself in possession of a counterfeit item, it’s in your best interest to report it to the police right away. Not only does the immediate reporting make it easier for you to show that you were an innocent victim, but it also increases the likelihood of the police catching the true culprit.