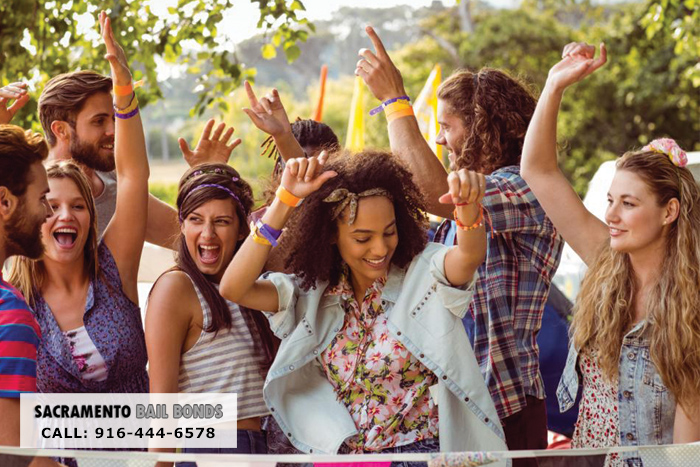 We’re in the middle of festival and concert season and while we’ve seen a mostly enjoyable and positive time, we still came across a few party crashers. We want to prevent what we can, as much as we can, so we’re here to warn you about the stuff that gets most people at festivals and concerts in trouble: drugs.

Drugs are illegal. 100% illegal. Which drugs? All the drugs a person will try and sneak into a venue. They’re dangerous. They’re illegal for a reason.

Two women died of suspected overdose of drugs at a recent Southern California music festival that was held over the first weekend of April. Alcohol consumption may have contributed to their death, as well as the heat. This is not the first time such a death has happened at a music festival.

Being caught with drugs can result in huge fines and even jail time. On top of that, other consequences you have to pay are dents into trust and relationships with your loved ones like your parents, as well as any damage you have done to your body and your health.

But if you do, or a friend of yours does, our Sacramento Bail Bond Store Services team can help get you out of jail. It’s not our job to punish people who have done wrong, or only help those who are being falsely accused. Our job is to help every person who needs bail assistance. If you need our help in getting out of jail because you were caught with drugs (or another crime), call us. Our number is 916-444-6578. We’re here to help you get out of jail and return home where we hope you continue to enjoy music and fun, but wisely and safely.

Call Sacramento Bail Bond Store Services at 916-444-6578 now to get your FREE consultation.