Mistakes to Avoid Following a Hit and Run Accident in California 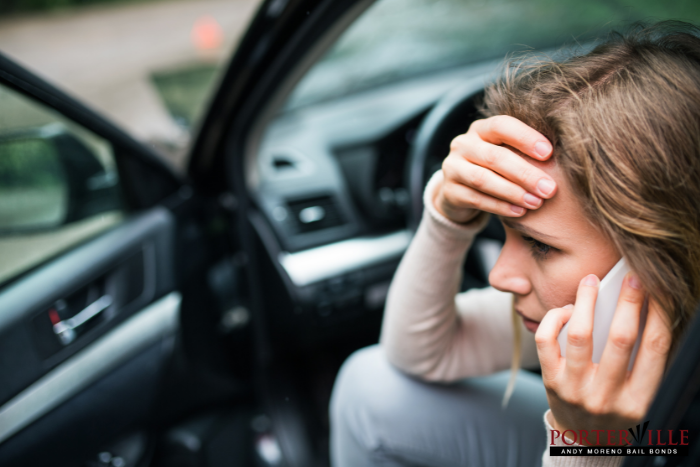 Hit and run accidents are extremely serious. There are several mistakes you should avoid making when it comes to a hit-and-run accident.

The biggest mistake you should avoid making is getting involved in a hit-and-run accident. Accidents happen. And while it’s perfectly natural to want to flee the scene and pretend the entire thing didn’t happen, doing so is a huge mistake. It doesn’t matter if you’re the driver who caused the accident or the victim of another’s actions, as soon as you’re involved in an accident commit yourself to staying at the scene. No matter how bad things are, it’s worse to flee the scene and turn it into a hit-and-run situation.

Assuming You Won’t Get Caught

Most drivers who flee the scene of an accident do so because they feel that they won’t get caught. In the past, you may have successfully avoided the repercussions of the accident, but the odds of staying out of trouble are considerably smaller these days. Not only have witnesses gotten better about looking for and memorizing license plates, but there are also so many cameras on all the streets that there will likely be footage of you driving away from the accident. It’s also likely that someone caught the entire thing on their dashboard cam or cell phone camera.

Sometimes the damage caused by an accident appears to be so minor, that you and the other drivers decide it’s not worth involving the police. The problem with this situation is that because the damage is minor, no one bothers to exchange information. This is a huge mistake. Additional damage and even injuries may appear after the accident. Having the other driver’s information makes it possible for you to file an honest claim.

Claiming Someone Else was Driving

One of the mistakes many people make after fleeing the scene of a hit and run accident is trying to claim another person had their vehicle. Considering how serious the legal fallout from a hit-and-run accident is, the other person is not going to be willing to go along with your story. Also, the sheer number of cameras around these days makes it easy for police to determine who was driving the vehicle

The Consequences of Leaving a Hit and Run Accident

If you’re convicted of a misdemeanor hit and run accident in California, you’ll not only acquire a criminal history, the potential sentence could include:

✦ Up to a 6-month county jail sentence
✦ Potentially 3 years of probation
✦ Up to $1,000 in fines
✦ Restitution
✦ 2 points added to your driving record

It’s possible that if there were additional driving infractions, additional points will be added to your driving record.

The consequences of a felony hit and run conviction in California include: