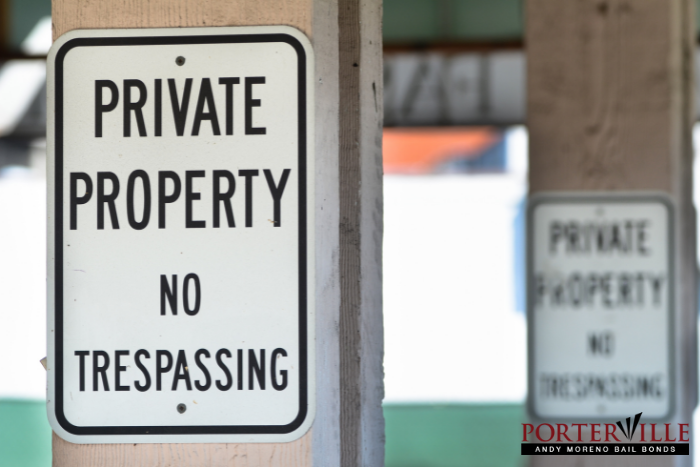 If you’re caught wandering around a private property there’s a good chance that in addition to trespassing charges, you’ll also be charged with prowling.

Prowling is dealt with in California’s Penal Code 647i PC. It defines a prowler as a person, “who, while loitering, prowling, or wandering upon the private property of another, at any time, peeks in the door or window of any inhabited building or structure, without visible or lawful business with the owner or occupant.”

Prowling in California is handled as a misdemeanor. If you’re convicted, the maximum sentence is up to six months in a county jail and/or a $1,000 fine. In many cases, prowling is added to other charges which can include stalkingg, trespassing, violating a personal protection order, and harassment. The additional charges will likely influence the final sentence.

There have been cases where a person was charged with prowling but the charge was ultimately dropped. This frequently happens when the defendant can prove that:

The best way to make sure you’re not falsely accused of prowling in California is by documenting every time you’ve been permitted to be on the property. Showing the arresting officers why you were looking around the property (such as you were looking for a lost pet,) and making sure you contact the property owner for permission. If you thought you were on public land only to be accused of prowling on rivate property, use evidence such as maps to illustrate how such a mistake is understandable.

bail someone out of jail in terra bella, fast release bail bonds in terra bella, how to bail with no money, legal consequences of prowling, prowling laws, what is considered prowling