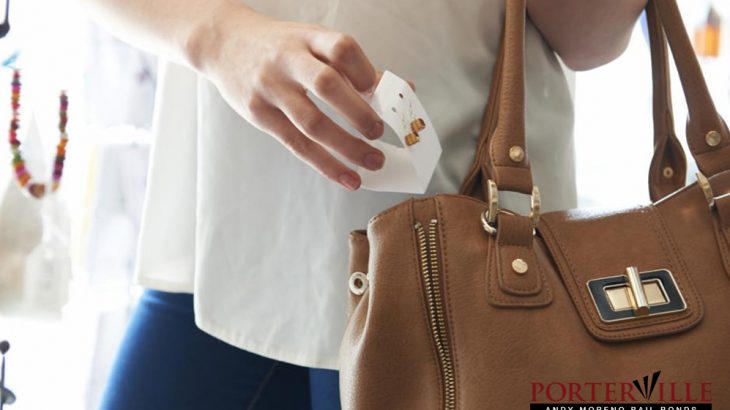 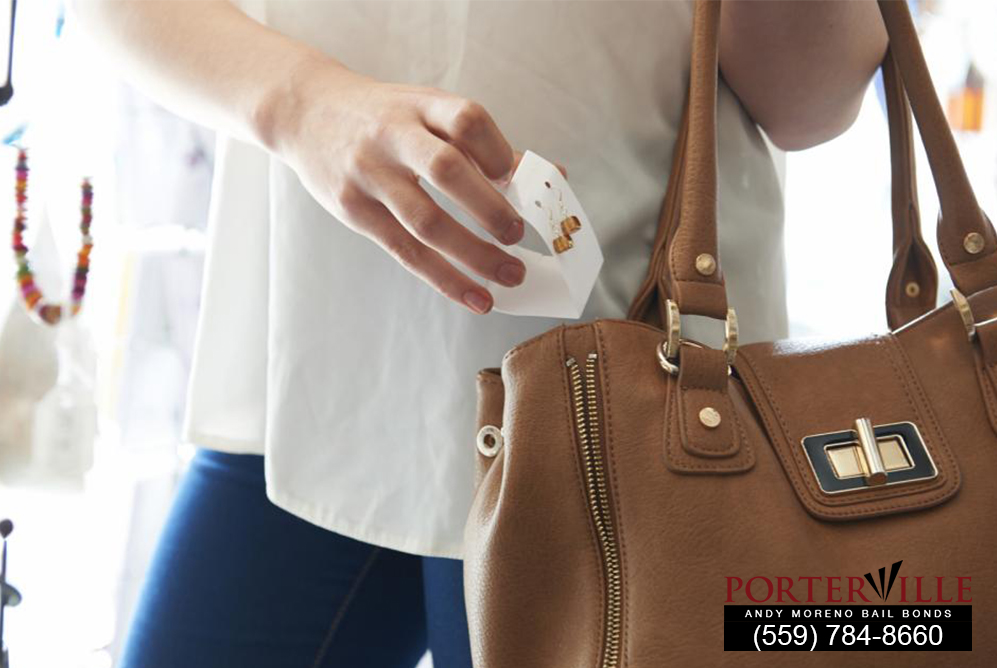 It is no secret that legalese, the language of legal documents commonly spoken by lawyers, is pretty complicated for normal people to understand. This is due to the “language’s” thorough nature. In its attempts to explain every technical point, the language drags on and makes things more complicated. Combine that with the fact that legalese often has its terms for common things that aren’t used by most people, and it is easy to see where the confusion comes from.

A perfect example of this is the term larceny. People have typically heard of this crime before, but they may not know what the crime is. It turns out that larceny is just a more official and technical term for a crime that everyone is familiar with.

A crime that people may have heard of, but do not know exactly what it entails, is larceny. Hearing this crime can make people wonder what exactly a person has to do to be charged with larceny. However, everyone is aware of what this crime is, they just use a different name. Larceny is just a fancy name for stealing and would fall under the broad category of theft.

The distinction between larceny and theft does vary from state to state. Some states and jurisdictions view the two terms as synonymous while others classify them differently.

Here in California, larceny occurs when someone physically steals another person’s tangible property. The legal definition is that a person took possession of property owned by somebody else, when they didn’t have permission to do so, with the intent to permanently or temporarily deprive the owner of the property.

Theft can be committed in several different ways. Some other forms of theft, that don’t involve larceny, include theft by false pretense. This occurs when a person lies to another individual to get them to hand something over.

There is also theft by trick, which is similar to theft by false pretense. The distinct difference is that with theft by false pretense, the victim lets the person have both possession and ownership of the property in question. With theft by trick, the victim only ever let the other person have possession of the property, they never intended for the person to have ownership.

Hopefully, this helps differentiate between all of the different types of theft.

What Are the Penalties for Larceny?

Since larceny is so closely tied to theft, it faces the penalties for theft under Penal Code (PC) 487 and PC 488. PC 487 lays out the consequences for grand theft, and PC 488 is all about petty theft. The difference between the two crimes is the dollar amount of the stolen goods. If a person steals less than $950, they will face petty theft charges. If they steal over $950, then they will be charged with grand theft.

Petty theft is always a misdemeanor offense and comes with:

Grand theft is a wobbler offense, meaning that it can be charged as either a misdemeanor or a felony. How it is charged depends on the facts of the case. As a misdemeanor, the charges come with:

When charged as a felony, grand theft comes with:

Often, reading legalese can be very annoying. The words used to describe something are often rarely use, or seemingly overly complex. The structured language of the law can make even the simplest of crimes sound foreign and unheard of. This is the case when it comes to larceny. For some reason, larceny sounds so much worse than theft.

Despite how it sounds, larceny is viewed as a specific type of theft here in California. The kind of penalties that a person will face when charged with larceny will depend on the value of the stolen items. The best way to avoid those consequences is to not commit any type of theft or larceny.