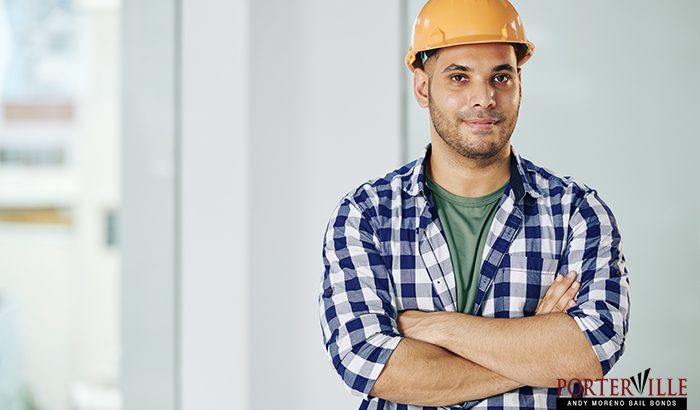 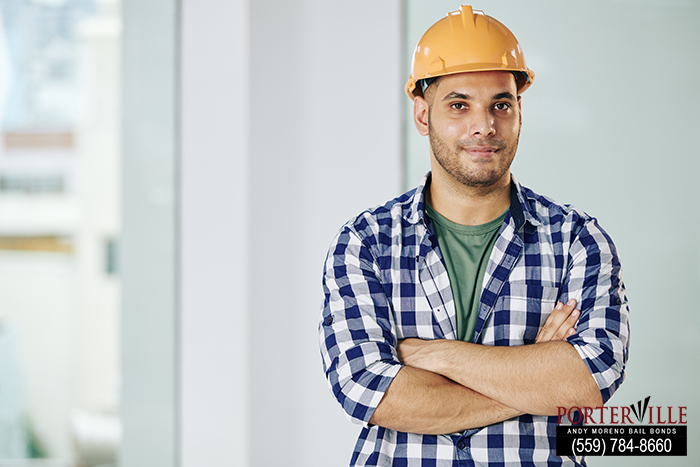 The State of California doesn’t mind you offering to help repair your neighbor’s garage in exchange for pizza. However, if you start accepting money for the repair work and turn it into a business, the state expects you to cut through all the red tape and acquire a proper license. Failing to do results in serious ramifications.

One of the many reasons the Contractors State License Board was originally established was to help create some standards contractors have to meet and also help protect contractors and consumers from fraudulent situations.

Business owners who are involved in the following industries are required to have a current California contractor’s license:

Getting caught doing businesses without a proper, state-issued license can cause serious problems. The Contractors State License Board (CSLB) has a Statewide Investigative Fraud Team (SWIFT) that’s responsible for dealing with contractor fraud. It’s important to understand that the task force doesn’t simply investigate complaints, they also routinely set up undercover investigations and sweet construction sites in an attempt to identify contractors that aren’t properly licensed.

The consequences of operating a contracting business without a state contracting license are severe. In most cases, your case will appear in front of a Superior Court judge. If the judge finds you guilty of misdemeanor charges, you could be sentenced to a six-month stay in jail and be charged a $5,000 fine. The penalties don’t stop there. The court can also hit you with an administrative fine that ranges from $200-$15,000. That’s for a first offense.

The next time you face the same charges, the minimum sentence is 90 days in county jail and either a $5,000 fine or 20% of whatever you were charging your client.

Many contractors have faced felony charges. The court pursues a felony charge when they believe you deliberately led the client to believe that you were properly licensed or if you used a license that belonged to a different contractor. The third way you can be charged with felony contractor fraud is if you’re caught operating in an area that has been declared a state or federal natural disaster area.

The best way to avoid a contractor fraud charge is by making sure your contractor’s license is always up to date.