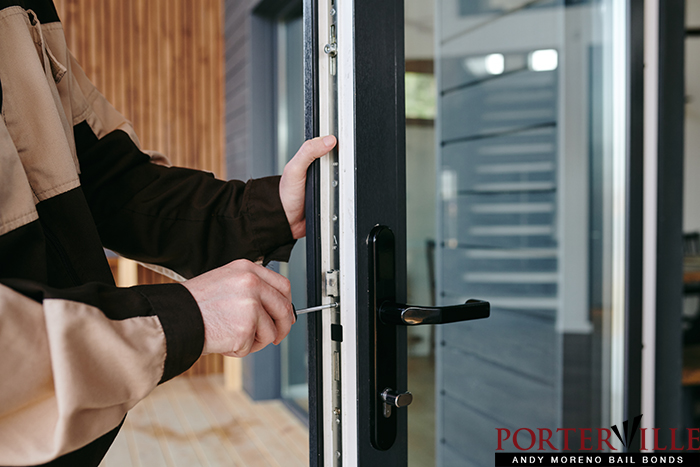 16 Nov The Truth About Breaking and Entering in California

In most situations, a person who has broken into and entered a property without permission will face multiple charges, one of which is usually a burglary charge.

If burglary charges have been filed against you it’s because the police believe they’ve collected enough evidence to prove that you entered a commercial or residential property with the intention of stealing possessions.

Penal Code 459 PC deals with the topic of burglary. It states that:

The sentence connected to a misdemeanor burglary conviction includes:

If you’re convicted of second-degree felony burglary, your sentence could include:

In most burglary cases, additional charges are added to the burglary charge. These charges
frequently include:

Some burglary incidents are the result of a simple misunderstanding which is why it is so important to make sure you clearly have the owner’s permission before entering a private residence or a commercial building.