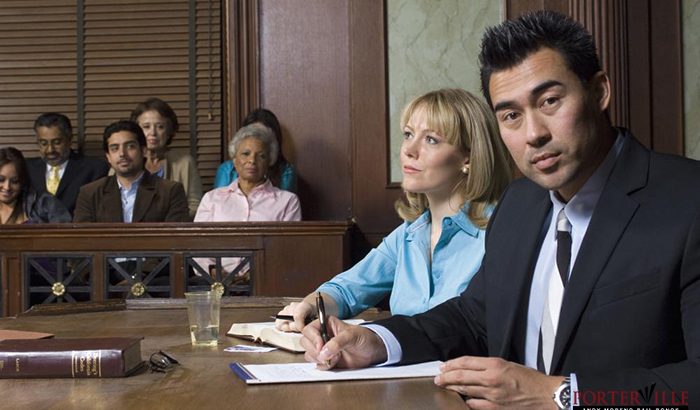 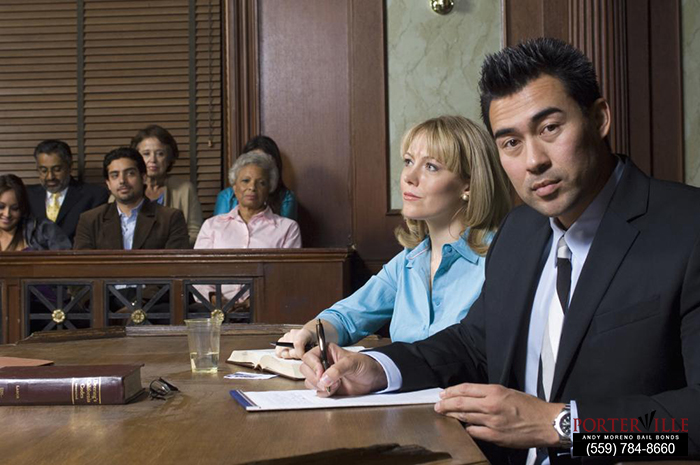 Lawyers talk fast and much of what they are saying is often confusing. That’s fine when you’re watching a legal drama on television, but when you’re directly involved in the case, you want to know exactly what your lawyer is talking about and how it impacts your upcoming trial.

One of the phrases that is frequently thrown around in the months leading up to your trial is the “motion to suppress evidence.”

What Does Motion to Motion to Suppress Evidence Mean

The lawyers in legal dramas frequently make a “motion to suppress evidence” right in the middle of the court case. The statement always triggers a great deal of drama and is often a plot point. That’s not how real-life works.

In the real world, your layer will look at the evidence the police have collected. If they decide that something is irrelevant they file a motion to suppress evidence before your case makes it to the formal trial.

Your lawyer files the motion but it is up to the judge to decide if they will grant the appeal.

Why Evidence is Suppressed?

There are a variety of reasons why a lawyer will file a motion to suppress evidence, including:

While the process of getting evidence repressed isn’t as exciting as it is in legal dramas, having the motion granted can have a huge impact on your case, particularly if the evidence was a key component in the case the prosecutor is building against you. In some situations, getting the judge to grant a motion to suppress evidence prompted the prosecutor to completely drop the charges.

Most people assume that the motion to suppress evidence only comes up in big cases that involve headline-grabbing crimes like murder, but that’s not the case. There have been many times when a good defense lawyer was able to get evidence suppressed in routine DUI cases. A perfect example of this is when the police lab made a mistake while handling blood tests that were taken on the scene. If the lab didn’t handle the blood properly or if they failed to test for legal drugs that could have impacted the blood test results, lawyers can ask for the test results to be suppressed.

Getting evidence suppressed is why it is so important to have a good and experienced lawyer on your side. 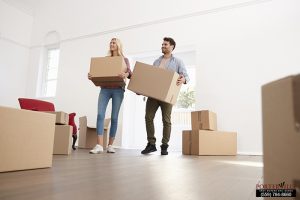 There is a housing problem in California. The state has more people who need a home than there are affordable ...
Read More 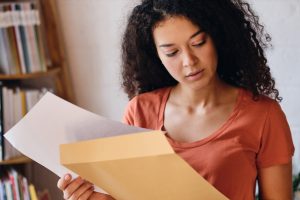 How to Handle a False Accusation

One second,you’re going about your regular life, the next you’re dealing with the legal fallout from being falsely accused of ...
Read More 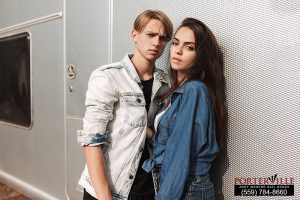 Teenagers are full of two things. Hormones and emotions. The combination causes them to make questionable life choices, which includes ...
Read More 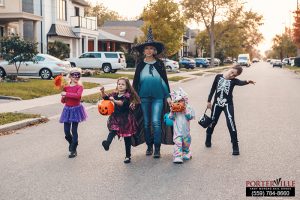 Halloween During Pandemic in California

Halloween is right around the corner. It’s one of those holidays that kids look forward to all year long. It’s ...
Read More 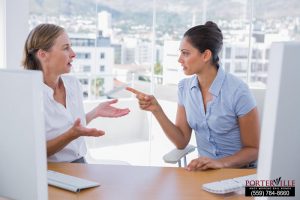 Being falsely accused of a crime is many people's biggest fears. The chances of false accusations increase when relationships end ...
Read More