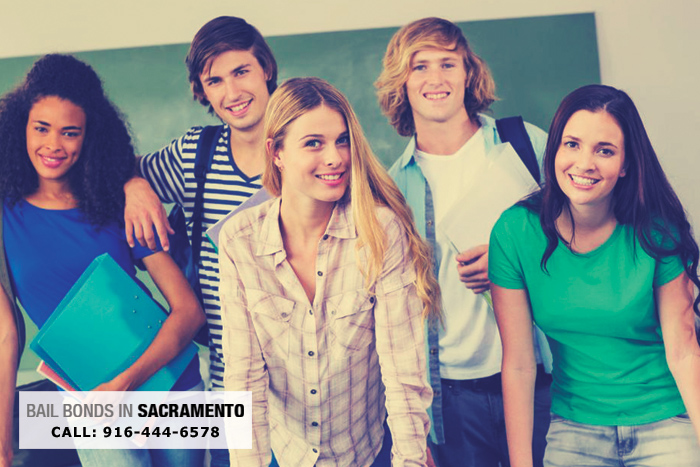 California has become the first state to require high schools to have a class on sexual consent for their students. This is the state’s most recent development on this topic, following the move earlier this year to require colleges and universities to adopt a “yes means yes” consent policy for sexual intercourse among their students.

Obviously, the goals are to fully educate students on sexual intercourse – when it’s okay, when it’s illegal, when someone is being taken advantage of, and what consequences may come from sex. The state also wants of course to reduce sexual assault and abuse that occurs all too often. “No means no” was not enough – it’s now “yes means yes” and both parties must say yes for the sex to be consensual. Consequences are very serious for anyone violating these laws and taking advantage of a victim: fines, jail time, and a serious mark on your criminal record.

If you or someone you know is arrested for a sex crime and are awaiting trial, you may be eligible for bail (as determined by the judge). If eligible, you’re urged to contact our team, Bail Bond Store In Sacramento. A bail bond will cost you less than bail paid directly to court and you will still be released from custody for the duration of trial. Contact Bail Bond Store In Sacramento at once at 916-444-6578. Consultation is always FREE, so call now!

Don’t hesitate to call, consultation with Bail Bond Store In Sacramento is always FREE, so call now at 916-444-6578.