Violating a Court Order in California 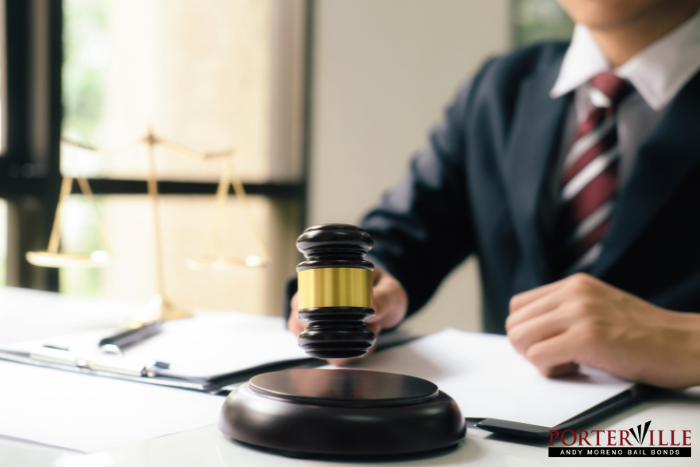 When the court issues an order, you have no choice but to follow it. Failing to adhere to the court order will only make an already bad situation even worse.

The legal issues surrounding the violation of a court order are found in California Penal Code Section 166 PC. It states that:
“(a) Except as provided in subdivisions (b), (c), and (d), a person guilty of any of the following contempt of court is guilty of a misdemeanor:
(1) Disorderly, contemptuous, or insolent behavior committed during the sitting of a court of justice, in the immediate view and presence of the court, and directly tending to interrupt its proceedings or to impair the respect due to its authority.
(2) Behavior specified in paragraph (1) that is committed in the presence of a referee, while actually engaged in a trial or hearing, pursuant to the order of a court, or in the presence of a jury while actually sitting for the trial of a cause, or upon an inquest or other proceeding authorized by law.
(3) A breach of the peace, noise, or other disturbance directly tending to interrupt the proceedings of the court.
(4) Willful disobedience of the terms, as written, of a process or court order or out-of-state court order, lawfully issued by a court, including orders pending trial.
(5) Resistance willfully offered by a person to the lawful order or process of a court.
(6) The contumacious and unlawful refusal of a person to be sworn as a witness or, when so sworn, the like refusal to answer a material question.
(7) The publication of a false or grossly inaccurate report of the proceedings of a court.
(8) Presenting to a court having power to pass sentence upon a prisoner under conviction, or to a member of the court, an affidavit, testimony, or representation of any kind, verbal or written, in aggravation or mitigation of the punishment to be imposed upon the prisoner, except as provided in this code.
(9) Willful disobedience of the terms of an injunction that restrains the activities of a criminal street gang or any of its members, lawfully issued by a court, including an order pending trial.”

It is important to note that a few things must happen before you can be convicted of violating a court order.

The other thing the prosecution must prove is that you willfully vviolated the court order. This type of thing comes up the most frequently when dealing with a court order that includes personal protection orders or instructions to avoid certain people. While the court order prohibits you from connecting with specific people, if that person happens to casually encounter you while you’re both running errands, you haven’t actually violated anything, especially if you make a genuine effort to remove yourself from the situation as quickly as possible.

If you’re convicted of violating a California court order, your sentence could include

The best way to avoid violating a court order charge is to sit down with a good criminal attorney and have them explain exactly how the court order impacts your life.