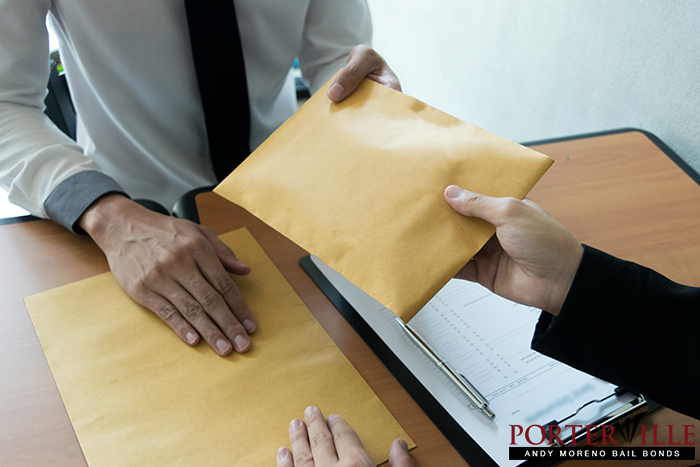 California lawmakers consider the act of using a threat or force to compel someone into giving you something, usually money or property, that they’d prefer to keep for themselves. In California, extortion and blackmail are considered the same thing.

In California, extortion is considered an extreme situation. It is a felony with none of the wiggle room that’s connected to California’s wobbler laws.

Over the years, several extortion cases have made their way through the California court system. Some of these cases involved a burglar threatening the life or physical safety of the homeowner unless the owner revealed the location of valuables. There have been cases of public officials being blackmailed in an attempt to influence their vote. Some athletes have found themselves involved in extortion cases after someone placed a large bet that hinged on a certain team winning or losing. Eldercare extortion cases are also common. In these cases, care is withheld until the elder provides money to the caretaker.

The problem with extortion cases is that it’s not easy to put together a good defense. The most commonly used defenses are that the extortion didn’t happen and that the defendant was falsely accused. There have occasionally been people who’ve beaten extortion charges when it was revealed that the person or victim who filed the charges ultimately didn’t give in to the extortion.

If you’re charged with extortion, it’s in your best interest to contact an experienced defense attorney right away and start preparing your case. If you want to argue mistaken identity or false accusations, you’ll have to find witnesses and prepare documented proof that there is no way you benefited from the alleged extortion. In the case of false accusations, it’s a good idea to have proof that the individual who filed the charges stand to gain in some way if you’re convicted or that they have a history of making your life difficult.

Because extortion in California is a felony offense, if you’re convicted, you’ll serve time in a state prison.

If convicted you could be forced to:

✨ Serve a maximum of a four-year prison sentence
✨ Be required to pay a $10,000 fine
✨ Have to make restitution

In some cases, particularly first-time extortion offenses, the judge has opted to allow the defendant to serve felony probation rather than prison time.

If you’re convicted of extortion, the felony record not only damages your reputation, but it can also make everything from getting a job, to acquiring a house, and even securing a line of credit difficult. 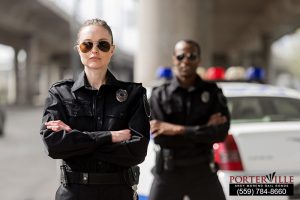 Resisting arrest is one of those strange charges that people often think is unfair, in large part because it’s a ...
Read More 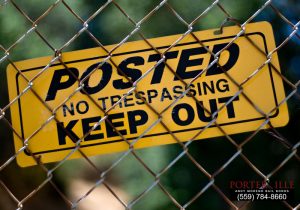 When you read through California Penal Code Section 602 you’ll learn that it’s illegal to come onto someone’s property without ...
Read More 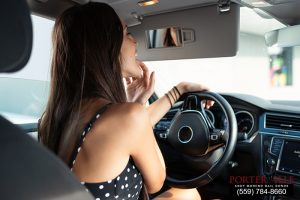 Everyone always talks about how horrible drunk driving is but far less is mentioned about the dangers and repercussions of ...
Read More 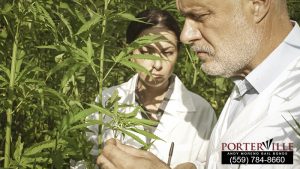 Drug cultivation in California is addressed in Health and Safety Code 11379.6HS. The code clearly states that, “every person who ...
Read More 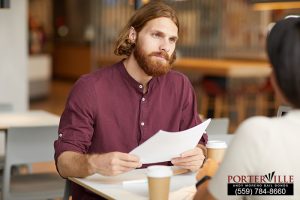 Background checks are becoming routine. If you are interviewed for a job or fill in a rental application you can ...
Read More