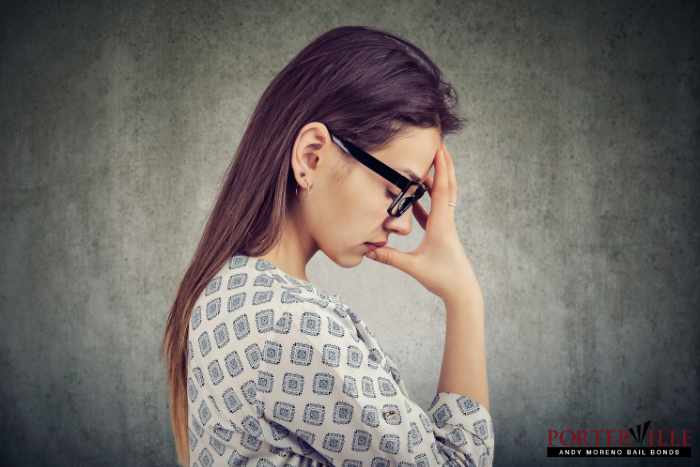 What Happens When You Don’t Make Bail

Bail is a financial promise you enter into with the local court. In exchange for your freedom, you pay bail. As long as you show up for all of your court appearances, you will eventually get that bail money back. If you post cash bail.

Many people find themselves wondering, what happens to me if I don’t make bail?

If you don’t make bail, you simply won’t be released from jail. The reason for this is because, in the eyes of the law, you have no real incentive to stay in town and attend all of the mandatory court hearings where your innocence or guilt is determined.

Most people feel that it really is in your best interest to post bail and be released from jail. The benefits of posting bail include:

✨ You can meet privately with your lawyer rather than wondering who might be listening in
✨ You can work
✨ You’ll spend time with your loved ones
✨ You can pay your bills
✨ You will be less exposed to viruses that tend to run rampant in jails
✨ You’ll be less stressed
✨ You’ll simply enjoy a higher quality of life.

When it comes to getting a bail bond, you can’t go wrong with Porterville Bail Bonds. We provide: 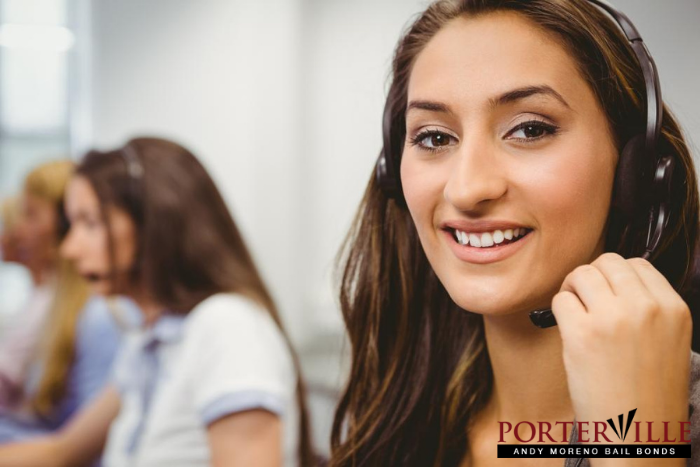 There Is No Better Bail Bond Company Than Porterville Bail Bonds

With the economy always changing and our money becoming more valuable to save, more people in jail are seeking the assistance of Porterville Bail Bonds to help post bail. And because of the demand for us, we have continued to thrive in experience, success, and reliability in California over the last 27 years, a feat not many others can claim.

Porterville Bail Bonds hires only the best bail agents for clients; on top of that, we require all our agents to attend annual retraining to keep them at the top of the game. Agents are available around the clock for anyone needing assistance. We believe that because the law does not sleep, why should we when there are people at every hour needing our services?

Bail is not cheap, but our bail agents will work closely with you to draft up a payment plan and schedule that meets your financial needs. You have enough stress and confusion already just having to deal with this situation but we want to relieve as much of that as we can. This is our profession and despite the unfortunate circumstances, we enjoy helping people bail out of jail so they can be reunited with loved ones.

You can learn more about the services we offer, where our offices are, and where we serve in California (we’re state-wide!) by giving us a call at 559-784-8660. We speak Spanish as well if you are more comfortable with that.