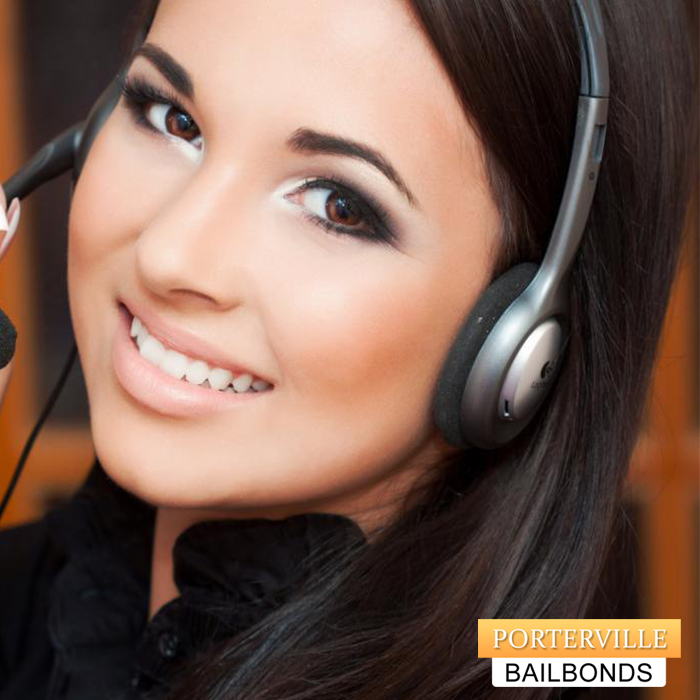 During a defendant’s trial period, it’s not (always) fair to keep the defendant in custody. He or she has technically not yet been formally found guilty. To keep fairness (while also considering the safety of others), the opportunity to bail was introduced. Bail is set by a judge and it is an amount of money owed to court if a defendant wishes to be freed from jail during the trial period. The money for bail is up to the defendant (and anyone on his or her behalf) to give – it is not public money or money taxpayers pay.

Bail is very expensive but fully refundable at the close of trial if the defendant has remained compliant with all release terms and conditions. It is so expensive because it is an incentive for him or her to remain cooperative.

Bail bonds are a cheaper alternative to bail. The amount owed for a bail bond is 10-15% of the full bail amount and this money goes to a third party bail company rather than the court directly. This money though, is not refundable, but what makes it much more ideal for most people is the various very flexible payment plans.

While most defendants are offered bail, there are some in special circumstances who are denied bail altogether. This is for criminals who are considered most dangerous to the community and/ or committed an extreme felony. Because they were denied bail, even a bail bond cannot get them out of jail.