You Could Get Ticketed Just For Crossing Some Los Angeles Streets

Posted at 23:40h in Uncategorized by spiralmode 0 Comments
0 Likes 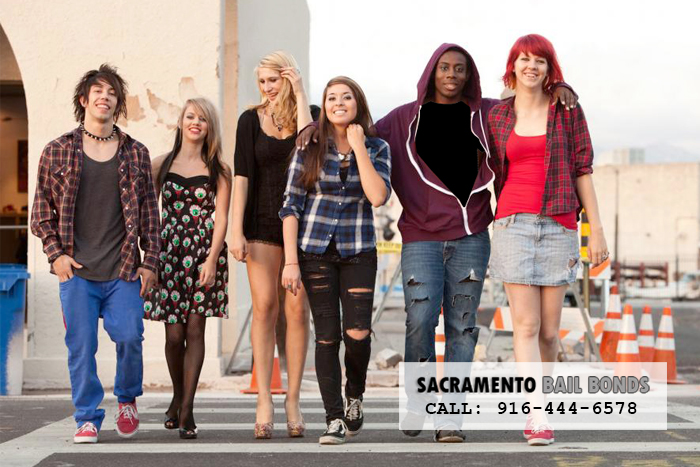 The situation has been brought to light by a man in his early 20s who was cited $197 for dashing across an intersection when the crossing countdown still had 10 seconds on it – plenty of time for him to catch the bus on the other side of the street so he can get to school. Instead, he missed the bus when a police officer stopped him and issued the ticket.

Recent studies have shown that with the population growth and revitalization of Downtown Los Angeles, 4 times as many similar tickets have been given out as other Los Angeles neighborhoods. This has sparked many to urge the city and the law enforcement to change this silly law and keep up with modern times.

But, until that change happens, we encourage all you Angelenos to take precaution when you see the flashing red hand with a countdown and are considering stepping off the curb – even if you have more than enough time to safely make it across the intersection without running. The fact of the matter is that legally, once the walking signal changes to the flashing red hand, you are not supposed to cross. You can get cited for this infraction (crazy, we know!) and it will not be cheap, considering that this is such a harmless infraction.

Do not hesitate to call, consultations with a Sacramento Bail Bond Store Services agent is FREE, so call now at 916-444-6578.