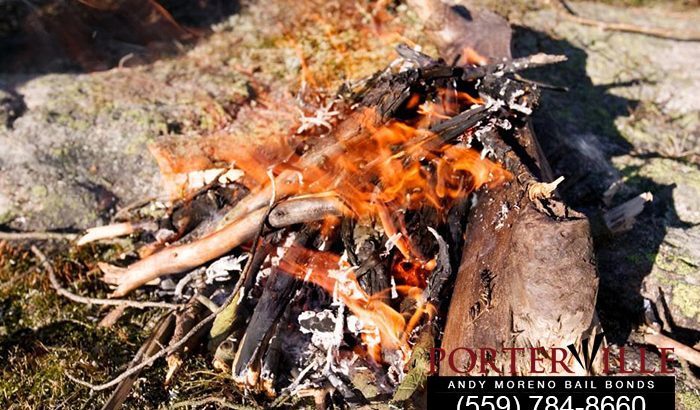 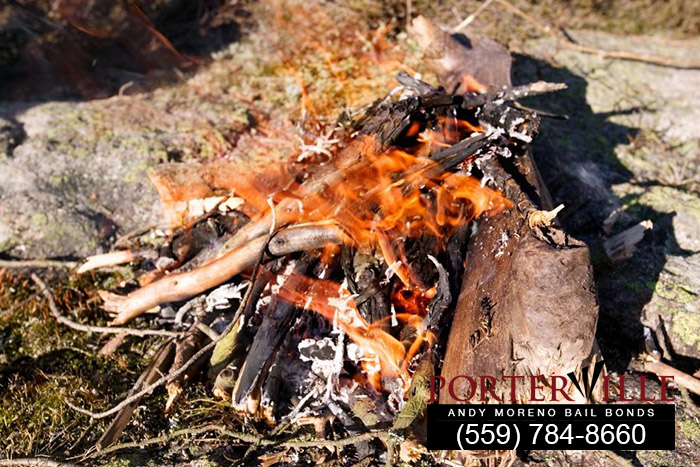 The Camp Fire is currently blazing across Northern California. The fire quickly became the deadliest in state history with a death toll of 56 as of writing this article. However, with over 200 people still missing, that number is likely to rise. Sadly, that is just the human aspect of the fire, the financial aspect is just as bad.

In its current state, the Camp Fire is estimated to have done roughly $15 billion in damages so far. While the official cause of the fire has yet to be determined, there is a chance that Pacific Gas & Electric (PG&E) may be found responsible. This is due to the fact that PG&E reported an outage and damage to a transmission tower near the area where the fire started, shortly before the blaze ignited. Last fall, it was determined that PG&E’s equipment had caused 17 of the 21 major fires Northern California experienced that season.

Earlier this year, California lawmakers tried to intervene and help PG&E out by passing Senate Bill 901. This law allowed utility companies to pass any expenses occurred due to fires to be passed on to ratepayers. Basically, if the company needed to pay off damages cause by a fire, they could use that as a reason to raise customer rates. However, this law only applies to any fires started in 2019, and to a select few from 2017.

If PG&E is found responsible for starting the Camp Fire, they could face serious trouble. The company is still working on paying off damages to 2017 fires and is not likely to be able to recover from this. If they do, then ratepayers may end up paying for the fire with higher rates, which is something that many people cannot afford.